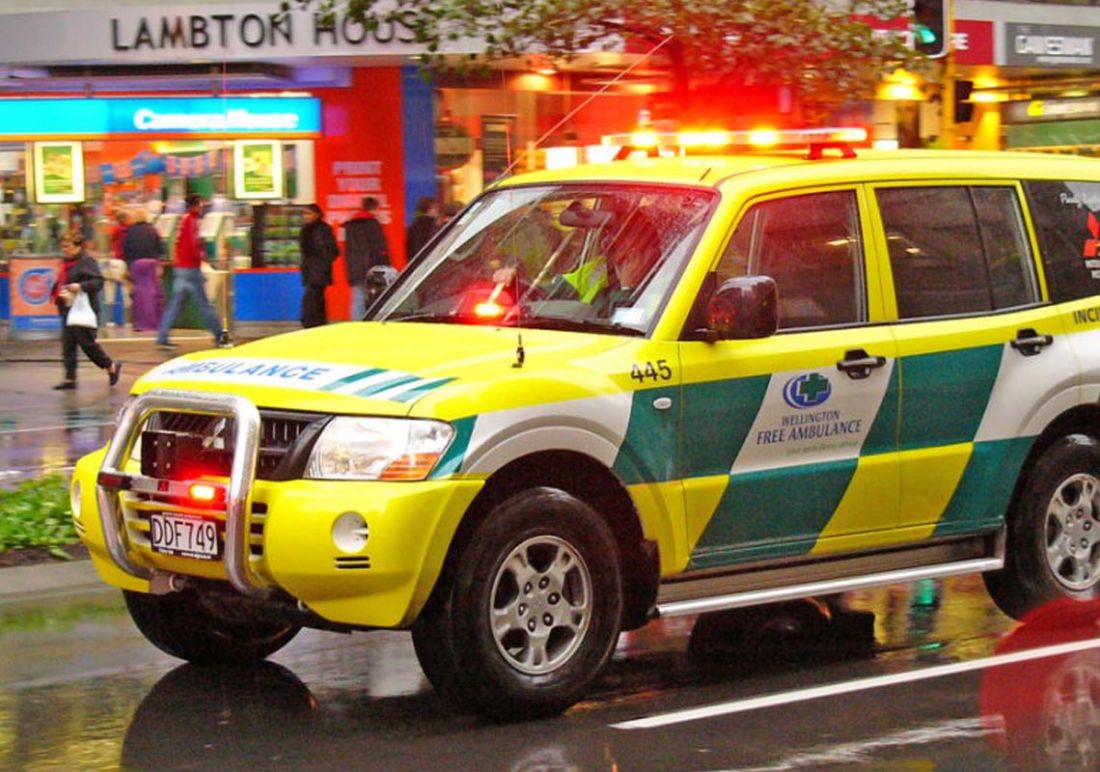 Why do some people hesitate to call for help in a life-and-death situation? Elle Hunt investigates emergency responses to overdoses in New Zealand.

Desperate times call for desperate measures. Last year, the state of New York – where more people die from accidental drug overdoses than in car accidents – passed legislation designed to reduce the number of such fatalities. Known as the ‘Good Samaritan 911’ law, it offers protection from prosecution to people seeking help in the event of an overdose. Governor Andrew Cuomo expressed support for the measure, arguing that “the benefit to be gained by the bill – saving lives – must be paramount”.

That similar immunity laws have been passed in other states, including New Mexico, Washington and Connecticut, is testament to the extent of the epidemic in America. There, the number of accidental drug overdose deaths from both legal and illegal drugs increased more than 400 percent between 1980 and 1999. In 2007, around 27,000 such fatalities were reported nationwide, compared to fewer than 17,000 homicides.

Drug overdose fatalities can be prevented if emergency services are alerted quickly enough, as death rarely occurs immediately. But part of the reason the number of fatalities is so high, even though most overdoses occur in the presence of others, is that most witnesses don’t call for help. Findings published in Drug and Alcohol Dependence in 2005 estimated that between 10 and 56 percent of individuals who witness a drug overdose contact emergency services and even then only after their own attempts to revive the victim have failed.

According to findings submitted to the British Medical Journal, studies suggest witnesses to drug overdoses hesitate from calling for medical attention because they fear police intervention. Many fear they will be held liable themselves under laws against possession and use of illicit drugs. The limited shield from charge, prosecution and arrest offered under the Good Samaritan legislation creates an opportunity to save lives.

Drug overdose deaths are nowhere near as frequent in New Zealand, but they do occur. Charles Henderson of the New Zealand Needle Exchange Programme estimates there are around 12 each year: “I’d say that, per capita, that reflects a lot of other places.”

Because drug overdoses in New Zealand are infrequent, there is no need for a response as wide reaching as New York’s Good Samaritan legislation.

“We don’t treat [overdoses] as a potential crime; we treat them as a supposed poisoning,” explains Sue Gullery, Clinical Manager at St John New Zealand. “We would only involve police – and this is across the board – if there was a suggestion of a crime taking place or that our safety or that of any individual was at risk.”

Police, too, assess each reported overdose on a case-by-case basis. “Decisions around prosecutions will be judged on the merits of what’s happened,” says New Zealand Police Chief Media Advisor Grant Ogilvie.

“Any prosecutions that we do take have to meet the Crown Prosecution Guidelines, which include a public interest test and an evidential sufficiency test... and even if we did decide to prosecute and it went through the courts, particular circumstances could be taken into account in terms of sentencing.

“Our overarching priority would always be the welfare of the individual, and we would always encourage someone to call 111.”

For these reasons, the fear of police intervention in the act of reporting a drug overdose to emergency services is “not an issue” in New Zealand, says Dr Paul Quigley, Emergency Medicine Specialist at the Capital & Coast District Health Board.

“Law enforcement is not interested in an overdose unless it leads to death,” he says. “There are no real barriers to IV drug users seeking help in emergency situations – in fact, you’re more likely to be prosecuted for not giving assistance if you find someone in a collapsed or overdose situation.”

Such a charge would likely come under the crimes against the person outlined under the Crimes Act 1961, which detail “duties tending to the preservation of life”. But, as Henderson points out, this presents a Catch-22 situation. “Any admission of use of drugs or administration of a drug

to another is likely to cause the police to get involved, and on that basis, they can charge people under the Misuse of Drugs Act.”

Moreover, he adds, police have been known to appear at the scene of an overdose without having been notified – “and we’re unsure as to why they come but they do,” adds Henderson.

“Frankly, in reality, police are only interested in dealing with it on a criminal basis, and that’s their job.”

The Needle Exchange Programme cautions its clients to display discretion. “Our advice is don’t say anything during the 111 call as to what drugs are used; say the victim isn’t breathing and is unconscious,” says Henderson. Then, when ambulance staff reach the scene, they can be informed that they are dealing with a drug overdose.

“We take that typical harm reduction approach: we present the facts and the mechanisms to keep people safe, legally as well as physically. That’s all we can do, frankly.”

Though drug overdoses are infrequent in New Zealand, Henderson warns fear of criminal sanctions can prevent people from seeking help in emergency situation. “What you end up with is people not wanting to know. They drop the victim in the street or outside A&E. They won’t ring the ambulances, and what good does that do?

“Now some people may argue that they should get busted and go to prison, but we think there’s more harm in taking that approach than trying to encourage people to either get treatment or get off drugs themselves.

“But it’s really this age-old problem around treating illegal drugs as a criminal issue instead of a health one. That’s always going to come to the fore.”