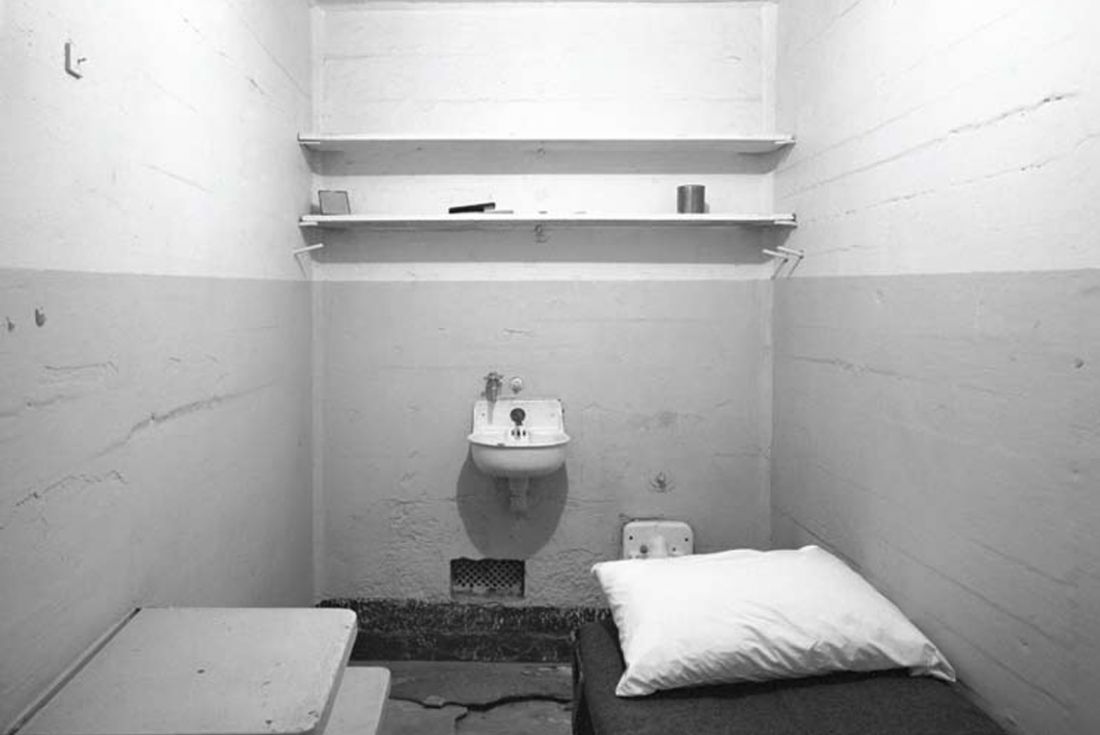 Is drug dealing a more serious crime than murder or rape or terrorism? You’d think so according to drug laws in many jurisdictions, and New Zealand is no exception. Graeme Edgeler outlines your likely time if you do the crime.

Serious drug crime attracts serious penalties. At its upper levels maximum penalties are comparable to those for our most serious crimes. Dealing in class A drugs (that is, importing or exporting, producing or manufacturing, supplying or administering, selling, offering to sell or supply or administer, or possessing for any of the preceding purposes) carries a maximum sentence of life imprisonment. This is the same as the maximum penalties for murder and manslaughter; and more than you could receive for being part of a terrorist group (14 years), or for rape (20 years).

Of course, it’s not quite that simple. Many crimes with identical maximum penalties see markedly different sentences imposed. Although importing, manufacturing and possession for supply all count as ‘dealing’ drugs and attract the same maximum penalty under the same offence, the courts do treat them differently. The possession of 5 grams of methamphetamine for supply is treated more leniently than the importation of a kilogram of the stuff.

In reaching a sentence a defendant’s culpability is taken into account, and different offending, even involving the same offence, is treated differently.

Guilty pleas and prior criminal history are also considered. Two people charged over the same aggravated robbery might see the one who physically carried the gun serve longer, and two people involved in a similar aggravated robbery that didn’t involve a gun at all will likely receive lesser sentences. Different levels of involvement in dealing with drugs result in different sentences too. The Court of Appeal has stated that:

Despite the technical availability of long prison terms, low level class A drug dealing does not result in sentences as high as for rape.

But serious drug crime does.

Dealing with drugs – particularly class A drugs like methamphetamine and LSD – is treated very seriously by the courts. Dealing with class A drugs is in a category with very few other crimes – murder and rape – where the law requires (in all except the most limited of circumstances) that those convicted receive prison terms. Not even all those convicted of crimes like attempted murder or manslaughter will necessarily receive prison terms (perhaps getting home detention or even community service or fines). But Parliament has decreed that dealing with class A drugs is in a different league – so serious that a special section of law insists that prison is the only option.

And it’s not just some prison time. Not only are maximum possible sentences high, the actual sentences imposed for dealing class A drugs are also substantial. Even a low quantity of drugs can result in lengthy prison terms, and as the quantity increases so to do the sentences imposed. The Court of Appeal has elucidated starting points for those convicted of dealing with methamphetamine, beginning for low-level supply at two-four years, with at least 13 years anticipated for large-scale manufacturing (see table).

The starting point of a sentence is not the actual sentence imposed. It’s what is considered appropriate to given offending, before taking into account the offender and any aggravating factors (like prior criminal history, or the fact offending occurred while on bail) and mitigating factors (like a guilty plea, previous good character, or a diminished intellectual capacity). Actual sentences can be higher, or lower. Guilty pleas may result in a reduction of up to a third.

In contrast, the starting point for a standard rape charge is usually around eight years. And although murder carries a life sentence, the non-parole periods start at 10 years – or 17 years for particularly bad murders (home invasion, a child victim, multiple victims).

Undoubtedly, the penalties for dealing with class A drugs could be made harsher. The maximum life sentence can’t be increased, but other jurisdictions – notably the United States – impose mandatory minimum sentences. In the US federal jurisdiction trafficking of more than 50g of methamphetamine carries a minimum sentence of 10 years (other aspects of dealing with drugs – manufacture and supply – are generally prosecuted by states).

New Zealand has very few crimes that attract mandatory minimums (the life sentence for murder is one, the six-month loss of licence for drink driving another) – even crimes involving serious violence like wounding with intent do not have mandatory sentences (although some prison time is highly likely).

What about lesser drugs? The penalties for class B and class C drugs are substantially lower at their maximums, and in practice. However, drug classifications can change, as occurred in 2003 when methamphetamine was moved from class B to class A. The strategy behind such a move, of course, is to control a drug by empowering the courts to punish its use more heavily.