Knowledge of and attitudes to illegal drugs 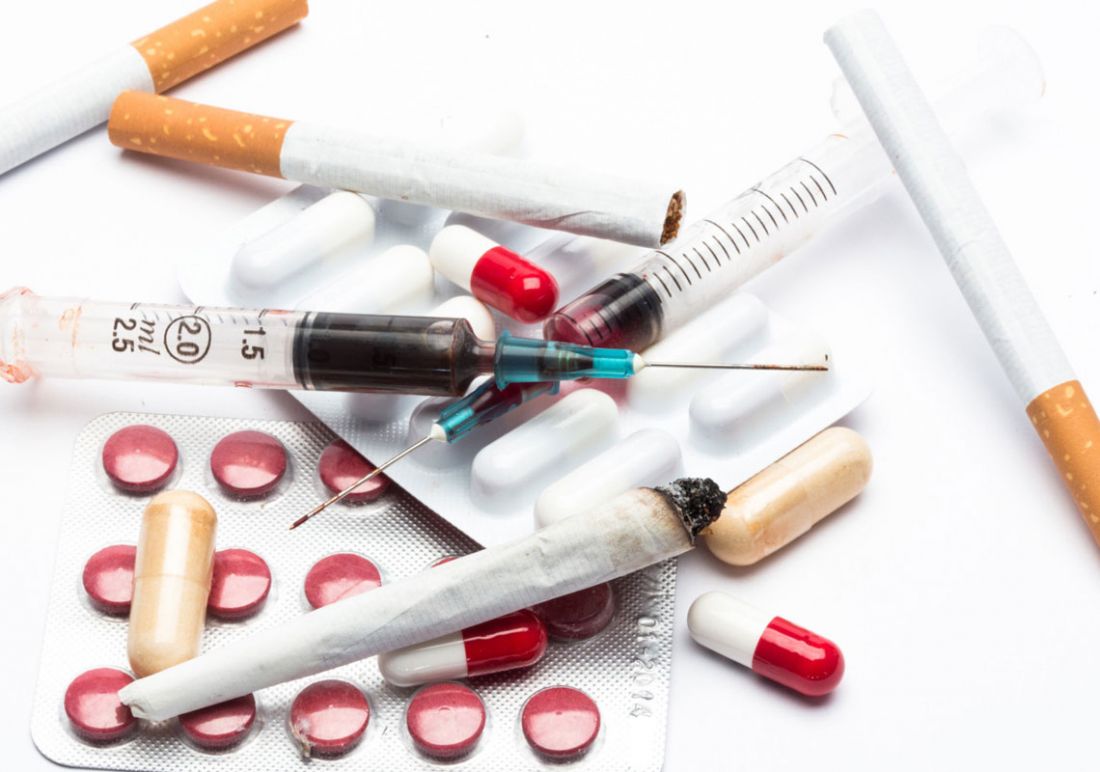 Last year, the Ministry of Health published a report on research into New Zealanders’ knowledge about and attitudes to illegal drugs. Sara McFall presents a brief summary of the report’s findings.

The Research report on knowledge of and attitudes to illegal drugs reveals a mixture of predictable, surprising and encouraging findings: there were high levels of concern about methamphetamine, low awareness of the risks of drugged driving and a heartening belief that drug problems are a community issue and not the responsibility of individuals.

The research sought to understand how New Zealanders viewed illegal drugs, the reasons why people used drugs and perceptions about the risks and harms associated with their use. The research was carried out by consultancy firms Acqumen Ltd and UMR Research Ltd as part of the Ministry of Health-led demand reduction programme for illegal drugs. The programme was created in response to calls for accurate and reliable information about drugs and their associated harms, and it aims to improve public awareness of and access to sources of information and help.

The research reflects the views of those with experience of drug use (past or present) and those who had never used drugs. A telephone survey was conducted with 750 members of the general public, and qualitative research, both in-depth interviews and focus groups, was carried out with members of the general public (who may or may not have used drugs) as well as people recruited primarily through treatment services. Interviews were carried out with Mäori, Pacific and Päkehä, youth (aged 13–17), people aged between 18 and 35 and parents in Christchurch, Napier/Hastings, Wellington and Auckland.

There was a general concern among the public about drug use, about increasing prevalence and problems including crime and violence. People did not associate drug use with any particular class or ethnicity, and in the case of cannabis, many considered it to be an accepted part of society.

There were a number of reasons given why people used illegal drugs, including for perceived benefits such as stress relief and relaxation, as part of social life, experimentation, peer pressure, for creative reasons and to increase confidence. Past and present drug users talked about trying drugs at a young age, often because it was part of the family environment. And for some, drug production and supply was part of the local economy. At least half of those interviewed had been introduced to drugs by a family member.

“It’s a norm when the bong is still on the table when you get up for school in the morning.”

For older people with experience of drug use, the most common reason for starting was to cope with personal problems including past traumatic events.

Past and current drug users talked of the harms associated with drug use in terms of physical and mental health problems, loss of self-esteem, loss of wairua, losing their children and long-term impacts on employment opportunities.When members of the general public discussed the impacts and harms associated with drugs, these included death, physical and psychological problems, failed potential in employment and education, and harm to personal relationships.

A differentiation was made between occasional use and problematic use, and some thought there were those with a predisposition to dependence. However, the view of those with experience of drug use was that addiction was a risk for all drug users.

“Don’t matter who you are, addiction has no boundaries. If you take something for too long, you [will] become dependent on it.”

For the great majority of people, methamphetamine was perceived as by far and away the most harmful drug and was associated with violence, gangs and serious physical and mental health problems. There were several comments about brain damage and the addictiveness of methamphetamine and a general fear of it from members of the public.

“I think P, you only have to take it once and you’re addicted, that’s what I’ve heard.”

“P makes you kill people, that’s obvious. You read it in the paper all the time.”

“My mum told me that like every time you do [methamphetamine] you lose heaps of brain cells and you can never get them back.”

Others put the attention on methamphetamine into perspective.

“If you put it into perspective, the drug that does by far and away the most harm in society is alcohol. And yet we allow it to be marketed and sold at the supermarket, it is readily available, it is made glamorous… ”

Past and present drug users considered methamphetamine to be a high-risk drug with serious effects on health. Some found it gave them confidence but most talked of the harms to them and their family.

“I taught myself to make P at my house and the smell was so bad. I knew it was really dangerous but kept at it. I had my son living with me at the time and he was nearby. Unbelievable now.”

One of the interesting findings from interviews with the public was the attitudes towards cannabis. Cannabis was seen as very prevalent and easily available in the community including at schools. It was considered safer than other illegal drugs (and for some people, safer than alcohol), and there were a number of comments about it being OK to smoke and drive.

“As far as I have seen, the side-effects of marijuana can be relatively harmless. They get very, very hungry afterwards and the only negative side-effect of that, I suppose, is they lighten their wallet on crispy chicken or something.”

There was concern at what was perceived as the increasingly young age of cannabis users, and some discussed the potential mental health problems associated with cannabis. Interviews showed past or current drug users considered most of the harms associated with cannabis were to the individual whereas alcohol and methamphetamine were associated with greater societal harms. Cannabis was not, however, considered harmless and was linked with memory loss, social isolation and depression.There was some discussion of cannabis as a ‘gateway’ drug:

“Cannabis… trains your brain to be addictive.”

“Cannabis tends to make people stupid… I was never interested in it so maybe it was my gateway… in that I went on to the next thing.”

Most people thought there was a need to raise awareness of the harms of illegal drugs. This should be done in ways that balance the reporting of serious criminal activities in the news with the personal, social and particularly family impacts of drug misuse.

“Society needs to be more real about drugs and acknowledge how common they are. You can’t hide it as it just makes people feel even worse.”

A further goal would be to reduce stigma against people with drug dependence and to promote supportive environments that make it easier to seek help and make changes. For those who had experience of drug use, some thought the media responsible for the stigmatisation of drugs users.

Interestingly, the quantitative and qualitative research with the general public found that the majority considered drug problems were community problems, which required a response from society as a whole, rather than a personal responsibility. The qualitative research found that most people demonstrated care and support for those with drug-related problems recognising they were often caused by significant past events or other problems.

The general public wanted a public education campaign about drugs and the promotion of sources of help such as the helpline. In particular, people called for more information for parents. Many also thought it would be valuable for people in recovery from drug problems to tell their stories.

When past and present drug users were asked whether they would have wanted help and treatment earlier, some said they weren’t ready as they were still having fun or needed the escape drugs provided. Others called for better access to treatment and practical interventions.

“I would have liked help earlier on and gave up [in my home town] and came [here] because I was told there was going to be less of a waiting list. I then spent close to a year waiting to get in the door. So after two years of trying to get into CADS, I was pretty sure that not only would they have all the answers [but that] there would be oompa loompas and chocolate rivers once I got inside that building.”

“One thing CADS could do is have a team of people on the phone… saying ‘Look, I know we can’t fit you in for an interview for a couple of months but every couple of weeks, I’m going to give you a call to see how you are going.’”

A step towards addressing some of the calls for information about drugs and where to get help is a new web resource funded by the Ministry of Health and developed by a consortium of providers led by the New Zealand Drug Foundation. DrugHelp will provide reliable and objective information about drugs, share stories with people affected by drugs and provide self-help tools and access to further help and support. DrugHelp will be launched in May.