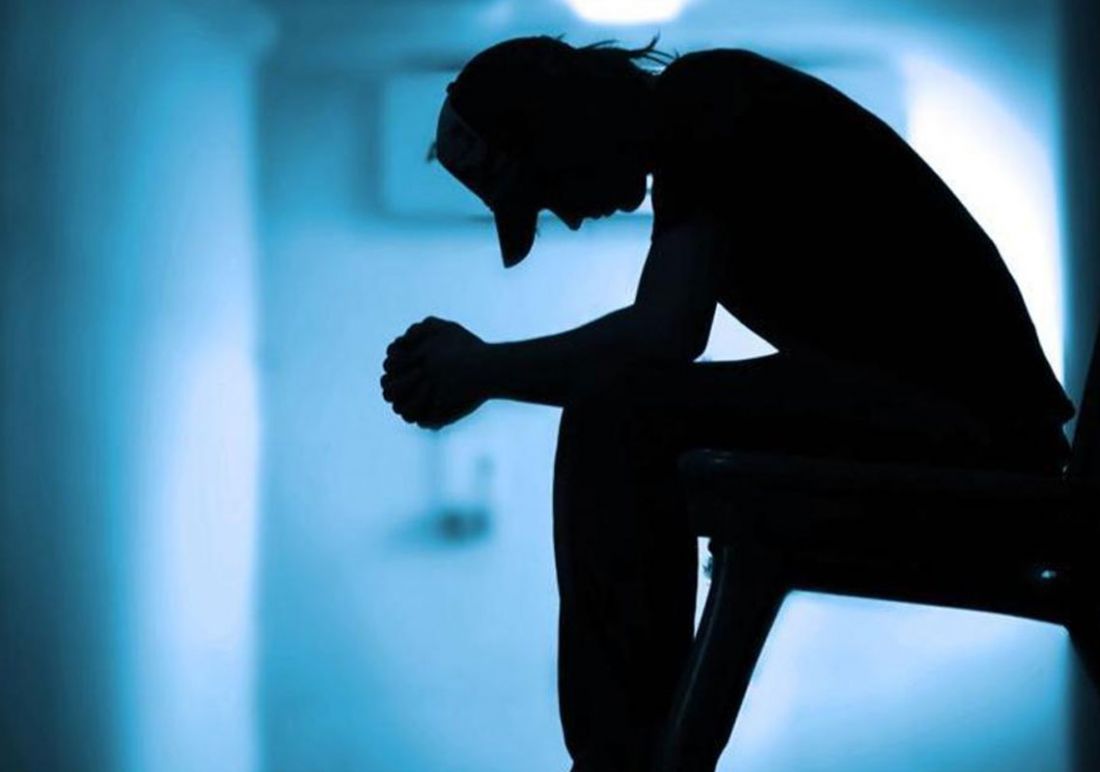 New Zealand’s drinking culture needs to change. The government is currently seeking submissions from the public on its Alcohol Reform Bill, and many in communities are mobilising to do just that. Christchurch CAYAD Co-ordinator Mike Moss writes about a local debate he helped organise to get his community informed and vocal.

There have been workshops and presentations all across the country to discuss and prepare those concerned to make Alcohol Reform Bill submissions, but we wanted to do something a little different. We wanted to bring the discussions to the bars themselves.

When you read The Hobbit or The Lord of the Rings, all the interesting meetings are held down at the local inn. Former Mayor Garry Moore and his family run a bar in Christchurch named Goodbye Blue Monday, and we thought such a bar was an ironic but perfect place to hold a debate on alcohol law reform.

The idea was to thrash out from numerous perspectives the various proposals in the government’s bill. Labour MP Lianne Dalziel and I argued that alcohol is an everyday item that should be readily available for anyone over 18. It was fun to laugh a bit about the subject and to make the case against alcohol law reform. We argued that over 80 percent of New Zealanders drink, so alcohol should be treated like any other food or drink product and should continue to be available at supermarkets and corner stores at affordable prices.

On the other side, Alistair Humphrey from the Canterbury District Health Board and Police Sergeant Al Lawn from the Alcohol Strategy and Enforcement Team argued in favour of the recommendations made by the Law Commission’s review that preceded the government bill. Their main point was that alcohol is no ordinary commodity.

Alistair spoke on the medical issues arising from our current drinking culture. He was also able to highlight just how dangerous binge drinking is and the impact it has medically. He said that, between Thursday and Saturday every week, over 75 percent of cases presented to hospital emergency departments throughout the country were alcohol related. It was also startling to hear that 25 percent of the population drink over 45 percent of the nation’s alcohol.

Al Lawn drew on his Police experience to make some compelling points about alcohol’s effect on crime. He said that for the 3 days a week between Thursday and Saturday, alcohol takes away our Police force. If you make an urgent call to the Police on these days, chances are they’ll be too busy to come because there’s been another drink-driving accident or some boozefuelled domestic violence they have to attend first. He also explained the effect alcohol has on mental health and suicide, and said he was sick of turning up to incidents where someone has become intoxicated and done something as irreversible as killing themselves.

At one stage, the debate was interrupted by a rather intoxicated gentleman who yelled out to us that people will drink for pleasure and there’s no way around that fact. This was the perfect opportunity to drive our point home that alcohol should be for pleasure, but should not be used to get absolutely hammered 3 nights a week!

After the debate, there was a time for audience participation and questions, which proved very beneficial. An interesting perspective came from a DJ who played music in bars. One of the Law Commission’s original recommendations was to force bars to close earlier, but this person argued this would have an unfair impact on DJs who rely on being paid to play their music into the wee hours of the morning. This was an interesting perspective I hadn’t thought of. However, I would imagine that if bars closed earlier, they’d probably get the DJs in earlier too, so I’m not so sure they’d end up with less work.

One noticeable omission on the night was the absence of anyone actually from the alcohol industry. Gary had invited a number of people from the industry and from different brewing companies, but most didn’t even return his calls. It’s a shame they missed this opportunity to have their point of view heard.

The purpose of the debate was to generate discussions within the community, so it was great to see everyone staying behind afterwards to continue talking.

Over all, the debate was a success, so much so that we are organising another one in early 2011 at the same place. This time, we are hoping to get a representative from the hospitality industry to join us.

When you look at the way alcohol is marketed and sold in New Zealand, it is no wonder our drinking culture is so bad. Alcohol law reform is needed, and those who will have the most effect on strengthening the Alcohol Reform Bill are people from communities who can speak up about the harms and the hurt they are experiencing. In this sense, individuals and communities are vital, and debates like the one we held can really play a part in giving communities a shared understanding and united voice.