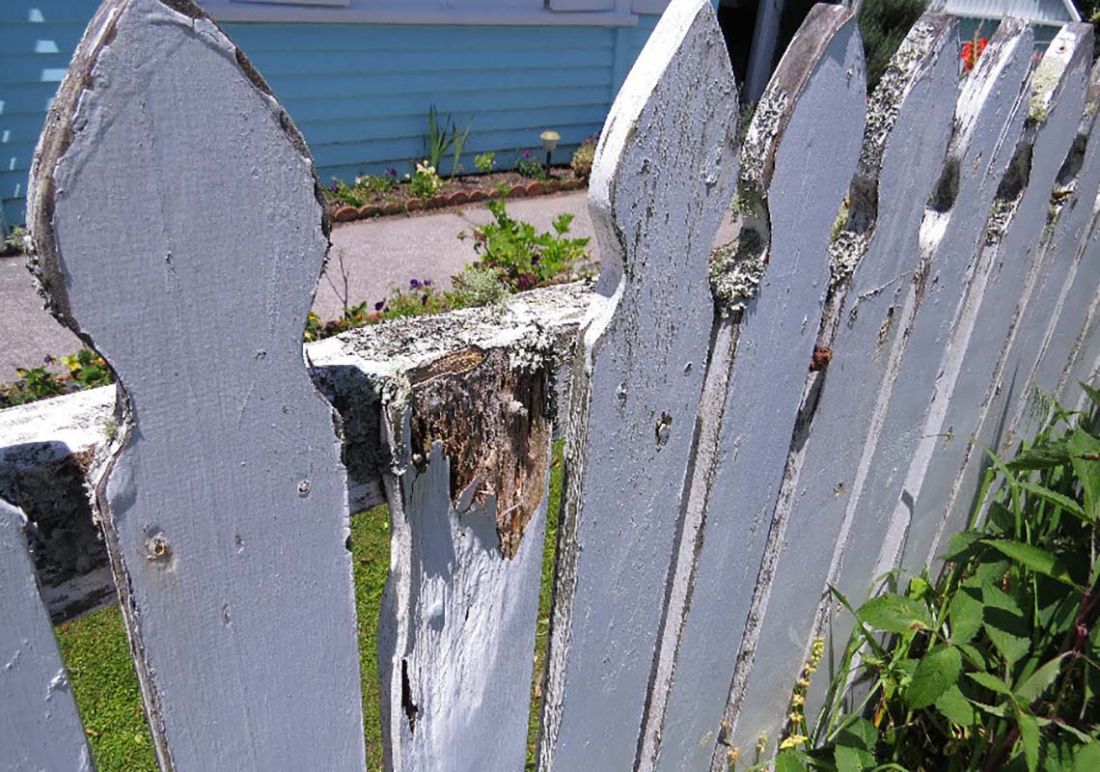 A growing number of property owners and potential buyers are testing houses for methamphetamine contamination as public awareness of the issue grows. Mythbusters investigates whether the concern is justified.

It’s a nightmare scenario for a new home owner. You borrow a pile of money to buy a house and then discover, after talking to the neighbours, that your new property has been used as a methamphetamine lab, leaving it contaminated with dangerous chemicals. This might seem like a horribly unlucky, and unlikely, situation, but the problem of meth-polluted homes is real – the question is whether it’s on a scale that should cause sleepless nights to home buyers, tenants and landlords.

There have been some alarming reports in recent months, such as a Stuff story from November 2015 reporting the number of state houses tainted by tenants’ use or manufacture of P has “skyrocketed” with 174 homes needing decontamination in the first quarter of this financial year. Housing New Zealand Chief Executive Glen Sowry is quoted in the story saying meth contamination is “a significant and growing issue for all landlords”.

As public concern rises, business is booming for a growing number of companies in the meth testing and clean-up industry. Miles Stratford, Director of MethSolutions, says his company carried out twice as many tests in 2015 as it did the previous year – at more than 1,700 properties. About 40 percent of them had positive results, either from use or manufacture of the drug in the property. He believes a backlog of affected properties from the past decade is only now coming to light as testing becomes more common. He worries this could be more serious than the leaky homes crisis.

“We’re seeing 75 percent of samples that are positive and 28 percent that are over the Health Ministry’s guideline level.”

However, he warns this could be misleading because there are often multiple samples taken from the same property, and it is probably being tested because of suspicion it’s been affected. Corban says, rather than meth use increasing, perhaps more tests are being done and the systems are better for picking up contamination.

How many houses can there be with a toxic history when official figures show meth use in New Zealand has remained static for the past few years at about 0.9 percent? The problem is that, once meth has been used or manufactured in a house, the chemical residue can seep into carpets, furniture, gib, insulation, ventilation systems and drains and can linger there indefinitely unless the property is thoroughly decontaminated.

Clandestine labs used to cook up methamphetamine have been found in houses, garages, motel rooms, business premises and vehicles. Between 2000 and 2012, Police discovered more than 1,800 of them around New Zealand. A record 211 clan labs were found in 2006, but the total tracked downwards to 94 in 2012. Yvonne Powley, who chairs the Auckland Regional Methamphetamine Working Group, says Police can only uncover the tip of the iceberg. “The meth makers are very mobile, they go from place to place, so the problem keeps increasing every year. It is a big issue. The impact on people who discover they’re renting or have purchased a contaminated property is huge.”

Apart from the financial cost, from a public health perspective, long-term exposure to methamphetamine lab chemicals or by-products can result in liver or kidney damage, neurological problems and increased risk of cancer. Even at low levels, long-term exposure can cause respiratory irritation and anaemia. Children are particularly vulnerable because they have a lower tolerance and are more likely to come into contact with contaminated surfaces.

Companies in the meth testing and clean-up industries have an interest in encouraging unease about contamination, and it is difficult to get a reliable fix on the extent of this hidden issue. At present, local authorities will note meth-contaminated properties on the Land Information Memorandum (LIM) database if they are notified about them, so probably only a fraction of the total number of properties affected are officially recorded. Landlords can call in a discreet decontamination company to clean up their property without having to report it to local authorities.

There won’t be former P labs lurking in every neighbourhood, but the problem is a health concern, like other hazards such as asbestos. While the total number of houses affected is unknown, it could be a sensible precaution, especially when there are young children to worry about, to arrange a meth test before buying a new house, particularly if it is a former rental property. Getting samples taken and having them tested at an independent lab can cost a few hundred dollars, and if the result is positive, forensic testing is about $3,000. This is much cheaper than decontamination, which can cost between $15,000 and $50,000, according to Housing NZ estimates.