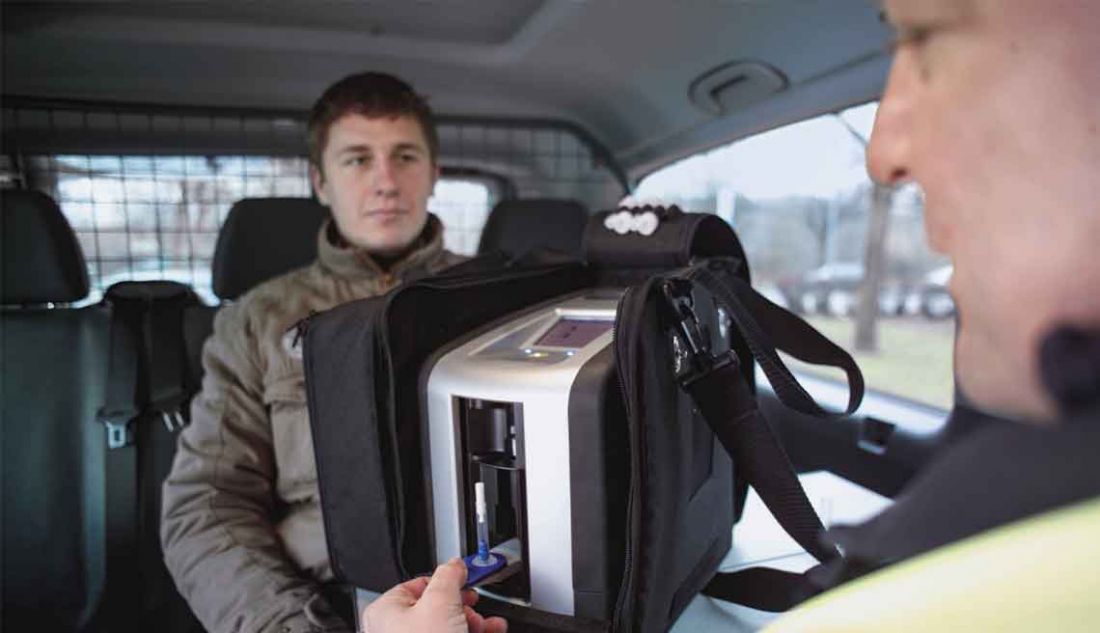 Will legal cannabis compound the carnage on our roads? Naomi Arnold examines proposals for dealing with establishing whether drivers are high or not and questions whether cannabis is a significant impairment anyway.

Does driving stoned increase your risk of a crash? If so, by how much? And how do we test for it? These are some of the tricky new questions raised when Justice Minister Andrew Little announced in December that a binding referendum on personal use of cannabis will be held at the 2020 election.

In the flurry of discussion since, one of the big questions is about driving while using drugs. Police, the Automobile Association, transport officials, MPs and commentators have all called for a roadside saliva test for cannabis, which some say would also deter people from using drugs and driving. If so, how effective are these tests at finding an answer to the big question: This driver may have used cannabis, but are they impaired right now?

As society increasingly acknowledges the War on Drugs has failed and cannabis turns more mainstream, New Zealand is not the only country struggling to answer these questions. Cannabis has steadily become legalised for medical or recreational reasons in many states across the United States as well as nationally in Canada late last year. Those countries are having the same conversations as us.

Currently, it’s illegal to drive while impaired by drugs in New Zealand. Drivers suspected of this are tested at the roadside with the standardised sobriety field test, which involves performing tasks such as balancing on one leg, walking a straight line or accurately estimating when 30 seconds have elapsed.

Police officers can also measure pupil dilation and reaction to bright light. If they feel the driver has failed the tests, they can detain them for a blood sample. Any illicit drugs in the bloodstream means a fail, and recent numbers indicate between 300 and 400 drivers fail each year and have blood samples taken and sent for analysis. THC remains in the blood for just two to three hours after use.

We don’t yet know to what extent and for how long cannabis affects driving response, judgement and skill and how THC plays a role in that. There is no linear relationship between THC ingestion and impairment. We also don’t know how to detect a dose and response relationship between THC levels and crash risk. This makes a saliva test problematic. It’s also not reliable enough to use in criminal prosecution.

Mary Jane McCarthy, Forensic Toxicology and Pharmaceuticals Manager at the Institute of Environmental Science and Research (ESR), says it’s really important to note that the presence of a drug in blood, oral fluid or urine does not mean the person is impaired by that drug.

“The aim of current drug-driver legislation is to get impaired drivers off the road before they did any damage to others or themselves. However, the ability to test drivers for drugs is limited.” Roadside screening tests are presumptive – i.e. not proven until a laboratory test is completed.

“The level of sensitivity and the possibility of false positives means that using testing at the roadside would be a risky practice. Environmental exposure or passive exposure to drugs, particularly cannabis and methamphetamine, are potential issues with oral fluid testing. Oral fluid testing does present benefits in terms of being able to distinguish better between recent and historical use, particularly for cannabis.”

Other oral fluid screening kits can detect more drugs, including morphine, methadone, cocaine and some sedatives. The range of drugs detected by these kits is smaller than the range detected by analyses at ESR. Any positive findings from these screening kits require confirmation by laboratory testing.

ESR is working with New Zealand biotech company Auramer Bio on developing point-of-use drug testing technology for a number of drugs. Based on the design of aptamers (synthetic DNA) that can be designed to be very specific for target drugs, McCarthy says the aim of the work is to develop rapid and sensitive roadside testing using oral fluid. However, that would require a law change to allow it to be administered to drivers.

Though saliva testing can differentiate long-ago use from very recent use, it can’t currently tell you if the person is impaired. Stanford School of Medicine addiction expert Keith Humphreys says the best technology at the moment is a blood draw and urine screen.

“[They] give valuable information about cannabis consumption, but that’s not realistic at the roadside.

There are mouth swabs that are pretty good at detecting recent use, but they only give a yes/no answer; they don’t tell you how much someone used and whether or not they are impaired.”

However, urinalysis is problematic. Because THC dissolves in fat, it can stay in the body for up to a month after use, slowly being released. Regular cannabis users can excrete it over time in their urine, even if they haven’t recently used the drug – meaning a person could get a conviction based on a urine test when they aren’t stoned.

“There are multiple teams working on other technologies, some based on generic impairment measures, such as can you follow a moving dot on a laptop? And some specific to cannabis, such as exhaled metabolites. But it’s a long way from these pilot technologies to reliable tests that courts will accept as authoritative.”

Humphreys says there are also human rights issues to consider when roadside testing for cannabis. “Because it’s hard to differentiate between someone who has used cannabis recently versus a while ago, there is a risk of unjust arrest and prosecution in cannabis-impaired driving cases.” The American Civil Liberties Union declares the saliva tests intrusive and unconstitutional, and one US law expert estimated that those undergoing a saliva test could be on the side of the road for up to half an hour to get a result.

So it is still early days for saliva tests. In August 2018, the Canadian Department of Justice approved the use of the Dra¨ger DrugTest 5000, a handheld machine that tests saliva for THC. It was the first saliva screening equipment to be used by law enforcement to test for THC, but there remain questions over its accuracy. Some Canadian cities, including Ottawa, have decided not to use it, and Royal Canadian Mounted Police authorities acknowledge they have issues.

For example, a study published in the Journal of Analytical Toxicology in 2018 examined the use of the device in Norway, comparing blood samples with the oral device. It showed that the machine required a Police officer to orally swab a driver for up to four minutes, and the sample could take up to 10 minutes to get a result. The driver also had to have not been eating or drinking for 10 minutes before a test. The test “did not absolutely correctly identify DUID (driving under the influence of drugs) offenders due to fairly large proportions of false-positive or false-negative results compared to drug concentrations in blood”.

The study found that the proportion of false-positive results generated by the device, compared to the blood results, was 14.5 percent for cannabis and 87.1 percent for cocaine. It also found 13.5 percent of drivers with THC in their bodies above legal limits had false negatives.

A future option might be something less invasive such as a saliva swab, for example, a newish cannabis breathalyser called The Hound, recently introduced by Californian company Hound Labs. Its maker, Mike Lynn, told United States national public radio outlet NPR that it had taken them five years to overcome the obstacle of detecting THC in breath, saying it is “something like a billion times less concentrated than alcohol”. Though his machine detects THC’s recent presence in the breath (as opposed to prior use), it can’t calculate the amount of THC consumed.

Another cannabis breath tester is being developed by Cannabix Technologies, which says its devices will target recent use of cannabis and “would be used to provide detection of THC at roadside and identify drivers under the influence of marijuana”. However, these types of machines still can’t detect actual impairment, as no one number can determine impairment in different people.

The best option for now may be still using what we have: first detecting impairment using visual and physical cues – an approach that, while denigrated by some as outdated, is backed up by research – and then testing to see if cannabis is present that could account for it.

“The best evidence is dose-response relationship; more of the drug makes you more likely to have a crash, but that evidence seems to be lacking for cannabis,” he says. “I think you do have to look closely at the research, and when you do, I end up concluding cannabis is not a big problem on the roads – and it might be no problem at all.”

Even if we do accept a 30 percent increase in crash risk, he says, you need to compare that proportionally to other risks. For example, the legal blood alcohol limit in Australia is the same as New Zealand’s for drivers over 20 years old: 0.05 percent (0.05g of alcohol in every 100ml of blood). The risk doubles with every additional 0.05g – an increase of 100% of your risk of crashing.

“So cannabis has a risk that is way less than a legal level of alcohol,” he says.

Then there’s age. White looked at the amount at which cannabis impaired a person compared with age changes and found cannabis to be equivalent to about 10 years of age change. “As you get older, your driving-related skills fall off a bit as measured on highly sensitive laboratory tasks, but older people aren’t more dangerous on the roads; not when you’re comparing a 30-year-old with a 40-year-old.