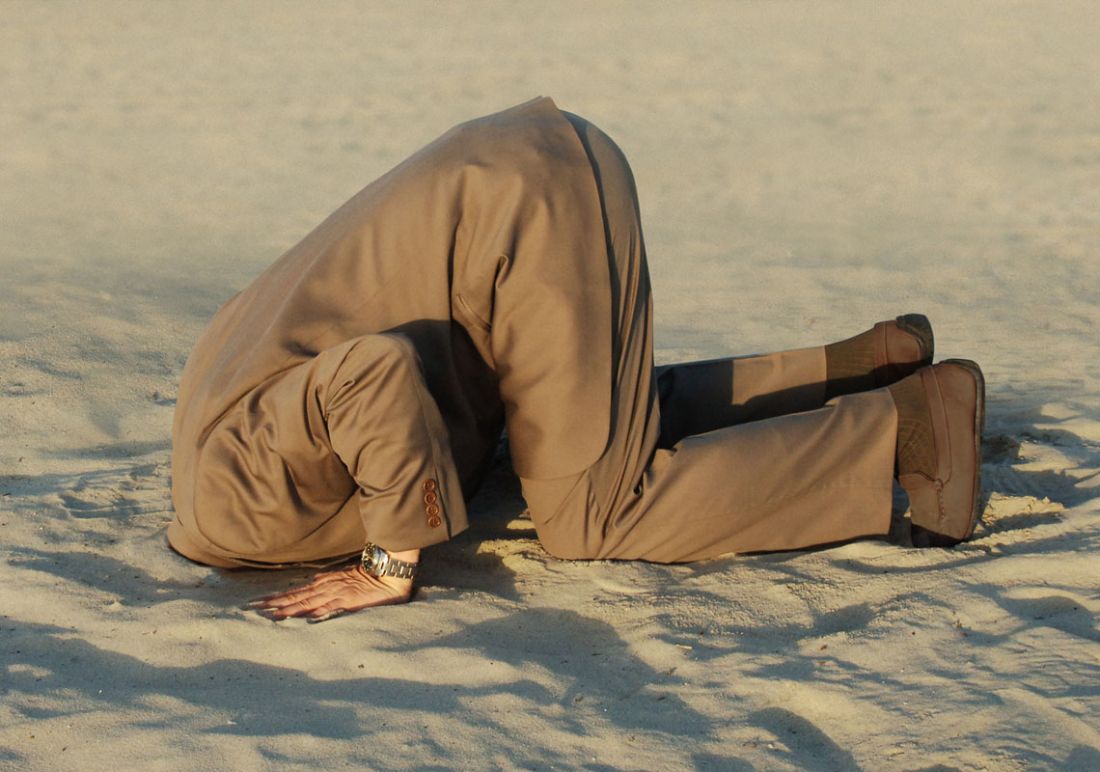 "Harm reduction increases the likelihood that drugs will be available... It increases the drug harm that results from it. It decreases the efficacy of police and disempowers parents and the community."
New Zealand 'war on drugs' zealot

"So-called harm reduction leads to liberalisation of the use of drugs."
The Vatican

Ignorance is all too common in drug policy discussions, but it’s something we could do without, especially when it comes to life saving health interventions such as needle exchange programmes and opioid substitution therapy.

In the lead-up to the March UN drug policy meeting, the scale of individual, institutional and member state ignorance knew no bounds when various players sought to undermine the importance of harm reduction programmes which have proven critical to addressing drug harm.

A very small minority of member states even succeeded in striking references to harm reduction from the Political Declaration agreed at the High Level Segment of the 52nd meeting of the Commission on Narcotic Drugs.

It is estimated that 15.9 million people inject drugs in 158 countries and territories around the world. Up to 10 percent of all HIV infections occur through unsafe injecting drug use and evidence suggests that over 3 million people who inject drugs are living with HIV.

This evidence has been compelling enough for harm reduction to receive endorsement by a raft of high level organisations such as the United Nations General Assembly, UNAIDS, the UN Office of Drugs and Crime, the World Health Organization and many others.

While there is not a formal, internationally agreed definition of harm reduction, most commentators agree on its key features: a focus on harms rather than use; a pragmatic and achievable approach; an assumption that drugs are part of society; an underlying public health framework; and the use of an evidence base to evaluate interventions in terms of net harm.

In a systematic review of needle exchange programmes, the Drug Policy Modelling Programme (DPMP) concluded, “The body of evidence is very strongly weighted towards their effectiveness and cost-efficiency.” New Zealand needle exchanges have been world leaders in limiting HIV infections among injecting drug users.

Studies and clinical trials have found the provision of needles does not cause a rise in drug use or injection. In the US, federally funded reports conducted by the many reputable organisations such as the National Commission on AIDS and the Centers for Disease Control and Prevention have all concluded that needle exchanges reduce the transmission of HIV while not increasing drug use.

Far from “disempowering communities”, as critics claim, studies have also found needle exchanges highly successful in reducing the rate of unsafe disposal of injecting equipment in areas where they operate.

Tony Trimingham, Head of Australia’s Family Drug Support, says harm reduction interventions support the otherwise powerless families of drug users because they focus on helping rather than punishing those affected by drugs. “I’d rather my child was drug-dependent than dead, because while there’s life there’s hope,” he says.

Evidence suggests a number of public health and community benefits of supervised injecting facilities, including prevention of overdoses, reduced transmission of blood-borne viruses and better access to medical, welfare or treatment services.

Many critics argue that harm reduction has iatrogenic effects. Needle exchanges, for example, encourage users to inject more and result in greater numbers of new initiates to injecting. However, the DPMP review concluded: “Fears that harm reduction ‘sends the wrong message’ have no evidentiary basis.”

In light of the overwhelming supportive evidence, Mythbusters struggles to understand how the Pope, some member states and others can maintain such ignorant views of harm reduction. Surely everyone’s interests are best served when people who use drugs are provided high-quality, effective health services.