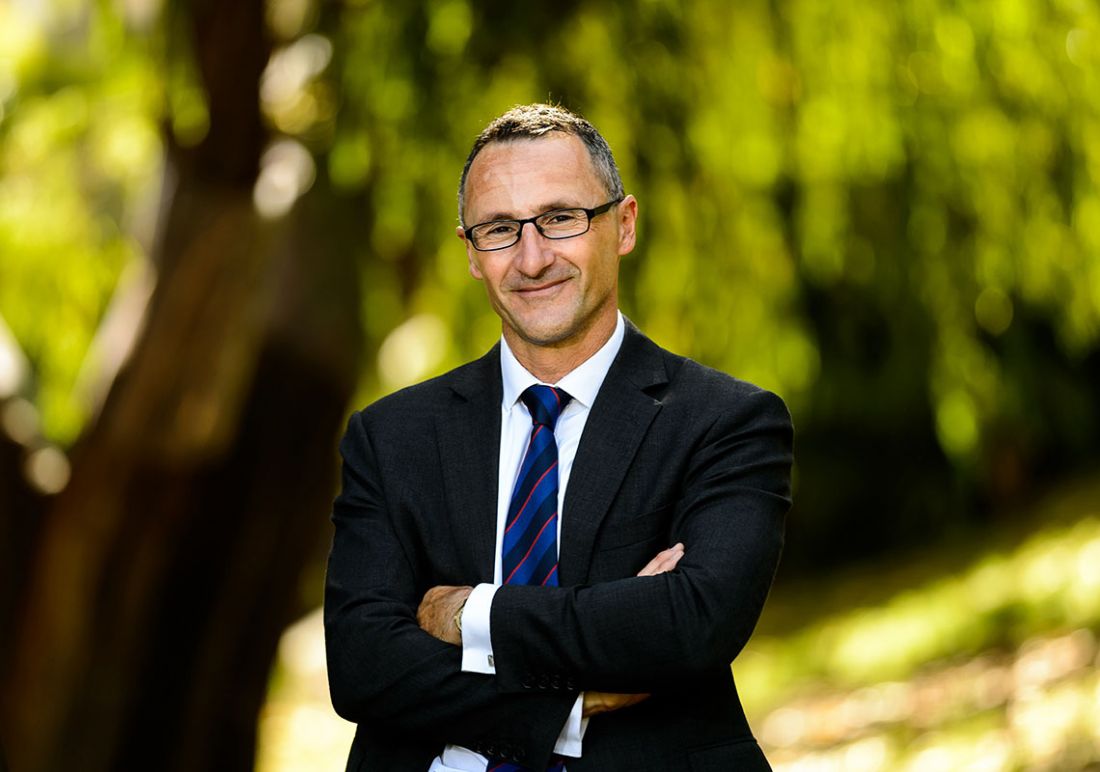 Australian Greens leader Dr Richard Di Natale worked as a GP before specialising  in public health and alcohol and other drug roles. Elected as Senator for Victoria in 2011, Di Natale now believes Australia’s drug laws are no longer fit for purpose. In March 2016, he co-hosted  a cross-party Parliamentary Drug Summit to begin a national debate about the best responses to illicit drug use.

Q Why is it such a priority that we revisit drug laws and policy?

A Australia’s current approach to drugs isn’t working. Although the existing policy is no tolerance, Australia still has one of the highest rates of illicit drug use in the world. Change can only occur if we are strong and have the difficult conversation. We need to recognise there are people right across the country who want reform. Australia used to lead the world in this conversation, and the Greens want to restart it. How can we better tackle the issues of illicit drugs?

It’s pretty clear that anybody who works in this sector and even people approaching this from the law and order perspective recognise that treating drug use as a criminal problem isn’t working, and we need to start looking at it as a health issue. Locking people up in jail without any plan for how to manage a possible addiction is senseless. It won’t remove the addiction, and it won’t reduce the rates of use in the community. It’s time to workshop new ways to solve the problem.

Q What were the key messages you heard at round tables you convened with Australian experts?

A The findings centred on several key themes. First and foremost, we need to address the stigma around drug use and encourage people to come forward and seek help. We need to foster social connectedness and support people through their journey.

The policy and law enforcement solutions also need to suit the spectrum of users, from occasional users through to use associated with chaotic lifestyles and significant negative consequences.

No user is the same, and social setting and influential factors must be considered. Timeliness of treatment is critical, and long waiting times need to be reduced.

Australia used to be a global leader in harm reduction through the pioneering work and success of needle exchange programmes in HIV prevention. It’s time to shift away from the current risk-averse and punitive system and return to a focus on the harm reduction and prevention that has proven successful.

Q The recent drug summit you co-hosted in Canberra was notable for being a cross-party initiative. Can MPs work together on these issues?

A The conversation about reform is one my parliamentary colleagues need to find the bravery to have, because treating drug

use as a criminal matter is failing to treat it at all. Our job is to make the law and decide whether existing laws are effective or not. Clearly, in this case, the current law is failing, and it’s time for reform. This is why it’s critical that all members of Parliament need to get in on the conversation. We need to work together to review the current gaps in the law and how we can make a real change to the rates of illicit drug use in Australia.

In Portugal, when they took penalties away from individual users and destigmatised drug use, suddenly people were having honest conversations about it. People were more likely to admit to drug use because they weren’t admitting to doing something illegal, and that brought a whole lot of benefits, like honest education and people making better choices. If other countries can have the discussion at a national level and instigate reform, there’s no reason for Australia to lag behind.

Q How can the widest possible group of Australian citizens be brought on board?

A Talk about it. Let’s get drug reform on the dining table topic list for all Australians. Talk to your friends, your family and your colleagues about the need for reform and how the community can work together to solve the problem. Raise the issue with your local member of parliament, or write and show us your support. Drug use and addiction has impacted many Australians either directly or someone they know or love. This policy impacts everyone, and it’s time we made sure that it does what it intended to do – reduce the rates of illicit drugs and the associated harm.

Q What changes would you most like to see in the next few years?

A It’s conceivable that we can achieve a significant shift away from criminal penalties for possession of personal use quantities so we are not wasting public money on law enforcement and court proceedings. Instead, I am hopeful governments will recognise the need to invest significantly more in treatment, rehabilitation and social supports. I also believe we need to recommit to harm- reduction strategies and initiatives like replacing drug sniffer dogs with drug testing at festivals and events, more effectively sharing information being collected by health and law agencies with users about drug quality and making clinically supervised injecting facilities more available.