Legislation that will see the most significant changes to New Zealand’s liquor laws in 20 years was introduced into Parliament this month.

Predictably there have been two extreme reactions to the Government’s bill.

Liquor and hospitality industry talking heads accused the Government of unnecessarily targeting them, saying the focus shouldn’t be on their practices, but on individual drinkers.

Based on these responses, the Government has calculated it has struck a perfect balance.

All three positions are wrong.

Far from doing nothing, the Government has surprisingly adopted the vast majority of Sir Geoffrey’s 153 recommendations. Of particular importance are the proposals reforming liquor licensing administration and decision-making, especially those providing communities greater input into decisions that affect their neighbourhoods – the Government has rightly listened to those who marched on the streets demanding a voice.

The Government’s licensing proposals could be improved, but they do include some neat features. One is that licensing fees could be higher for pubs that cause the most trouble, which could be a very powerful tool in the hands of a smart local council.

Also, far from picking on the hospitality industry, there are some real benefits for good operators. Those who provide responsible host environments, for example, will have fewer tough conditions on their licences, and fewer visits from Police. The proposals thus offer real incentives for license holders to genuinely provide safe and supervised venues for people wanting good times.

As for Government claims of finding balance? In its effort to avoid pissing off the New Zealand drinker (read: voter), our leaders, sadly, have not used the most important levers of pricing and marketing controls to influence the drinking environment. In these two areas they must go further, and we’ll be putting our efforts into encouraging this.

Minister Simon Power has said the bill “should be seen as Parliament’s starting point for alcohol reform”. Read this as a signal that the door is still open on pricing and marketing, and possibly even more.

The Government is listening. Make sure they hear your voice – loud!

NB Over 10 years the Drug Foundation has published 500 articles in the Matters of Substance magazine. Half of these stories are available here as webpages, and the rest are in PDF format only (download November 2010 copy 1.1 MB). 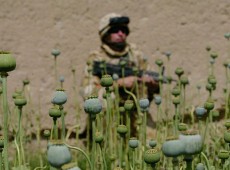 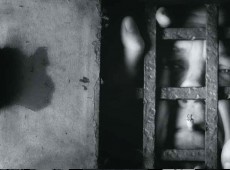 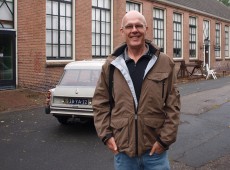 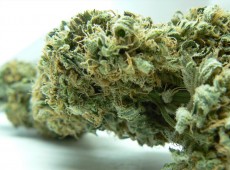