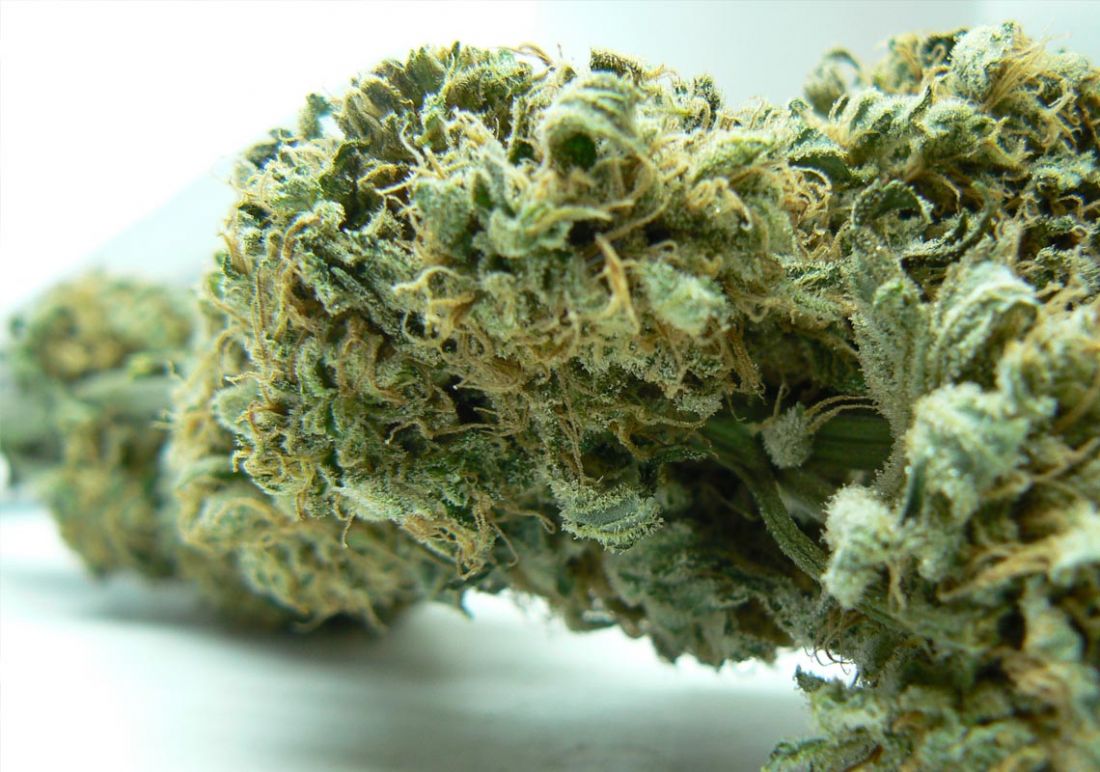 “New Zealand now has super-strength [cannabis] strains… the drug is now more than four times stronger than it was when ESR last tested it in 1996.”
Sunday News, 2 May 2010.

“We’ve been aware through various techniques and our information that THC level has been increasing, and this study confirms it.”
Detective Inspector Stuart Mills, Chief of the National Drug Intelligence Bureau.

The study referred to above was conducted this year by the Institute of Environmental Science and Research (ESR). In collaboration with Police and under the guidance of a ‘confidential informant’, ESR scientists set up a hydroponic cannabis growing system in their laboratory.

They conducted three grow cycles, consisting of six plants each and, despite their self-acknowledged inexperience, these scientists cultivated considerable quantities of cannabis – averaging around 700 grams of dry groomed cannabis head (the part used for smoking) per plant.

But what was the most interesting thing about these lab-grown cannabis plants was their potency or tetrahydrocannabinol (THC) content. THC is the chemical in cannabis that gets the user high, and recent media reports suggest that the average joint contains more THC than it used to.

At first glance, claims of increasing cannabis potency appear to have been confirmed by the recent ESR study, with THC potencies of up to 30 percent compared to levels ranging between 1.3 and 9.7 percent in a study by the same institute in 1996.

The 1996 study measured the THC content of cannabis plants seized by Police from illegal growers and found its potency had been largely stable between 1976 and 1996. Those seizures consisted of a mixture of mainly outdoor grown and imported cannabis and only small numbers of indoor grown plants, as the method of hydroponic indoor cultivation was in its infancy at that time. And this is where claims of greatly increased cannabis potency start to look a little shaky or at least somewhat exaggerated.

It should come as no surprise that scientists were able to cultivate rather potent cannabis under highly controlled conditions in a laboratory and without the need to run as a clandestine operation, but one wonders how legitimate it is to compare the potency of plant matter harvested from this experimental indoor operation with that of the crops seized by Police or product caught at our border.

A better test of changes in THC potency over time would be to continue testing illegally grown cannabis material seized by Police. According to the authors of the 2010 ESR study, this kind of testing is currently underway, and preliminary results show an average THC content of 10.9 percent. This does indicate a slight increase in potency since 1996, where the highest THC measurement was 9.7 percent and most of the samples tested were between 1 and 5 percent THC.

It is likely that the increasing trend towards indoor hydroponic cannabis cultivation in New Zealand is allowing growers to maximise both the yields and potencies of their crops. Even so, there is no evidence as yet to support claims of “four times stronger” cannabis on the street, and even the potent cannabis propagated by the ESR doesn’t warrant the title of “super-strength strains” as described by the media.

The extraordinarily high potency figure of 30 percent reported in the 2010 ESR study was achieved for only one sample, from one plant, from one grow cycle in the entire study. In fact, the average THC content for each plant tended to hover around 7 or 8 percent, which is comparable to THC levels reported for cannabis across Europe.

The overwhelming finding from ESR’s experimental cannabis harvest was the extreme variation in potency, not just between plants, but even between samples taken from the same plant. This reflects the fact that, unlike other manufactured drugs, cannabis is a natural product whose potency is dependent on multiple factors, such as species, method of cultivation, time of harvest and grower expertise.

A report on cannabis potency in European countries by the European Monitoring Centre for Drugs and Drug Addiction in 2002 stated that the natural variation in cannabis THC levels found at any given time is likely to “far exceed” any changes observed over time.

The same report suggested that the focus on the potency of cannabis plant material may be misguided. Rather, the crucial research question should probably be whether those smoking high-potency cannabis have higher blood levels of THC.

Indeed, increasing cannabis potency is only an issue if those using the drug are getting increasingly stoned and cannabis-related harms are likewise increasing. Perhaps we should really be asking, “Are cannabis users getting higher or are they are using less cannabis to achieve the same effects?”