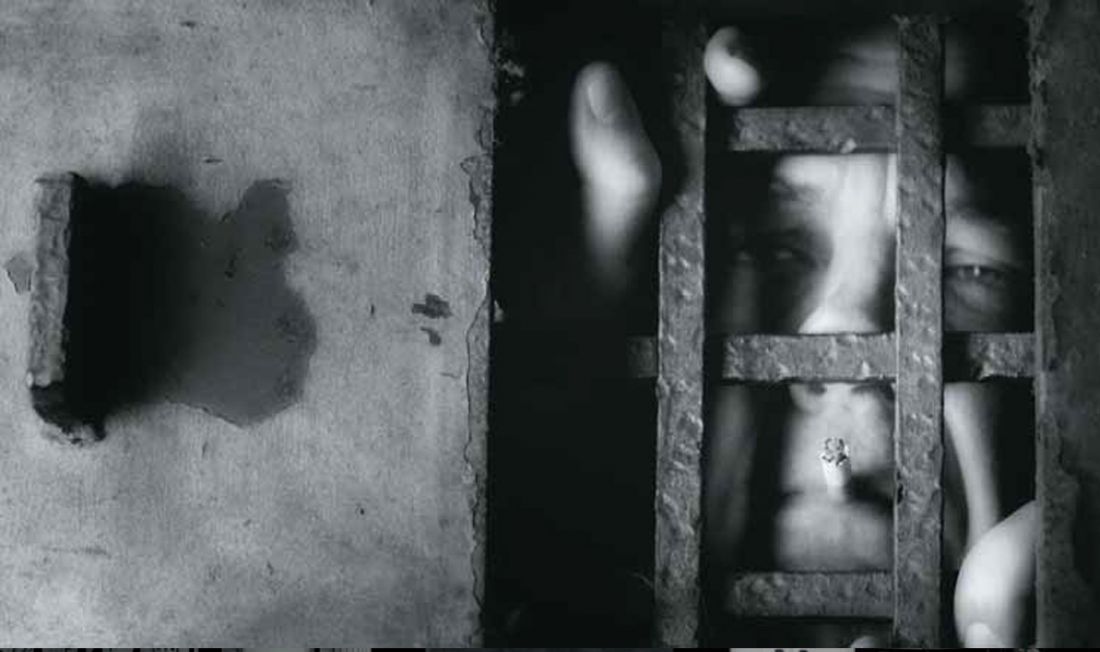 From 1 July 2011, a total smoking ban for prisoners will come into effect across New Zealand. Sanji Gunasekara looks at the government’s rationale behind this move, the evidence for its effectiveness and what such a ban might actually mean.

Earlier this year, Minister of Corrections Judith Collins confirmed that a total smoking ban for all prisoners would kick in from 1 July 2011. Currently, an estimated 5,700 prisoners (two-thirds of our prison population) smoke – triple the rate in the rest of the community.

While there are strong public health grounds to reduce smoking rates in general (half of all smokers will die from tobacco-related illness, and second-hand smoke undeniably threatens the health of non-smokers), there has been considerable debate surrounding the likely consequences of a smoking ban for prisoners. This is mainly because prisons represent a particularly distinctive and challenging environment – being a workplace for staff yet a home for inmates. Furthermore, prison inmates are likely to have greater rates of coexisting psychiatric disorders or drug and alcohol dependency problems than the general population.

Contrary to how the government’s proposal is often described, it does not really mean New Zealand prisons will become smoke-free. Under the proposal, all prisoners would be banned from smoking or possessing tobacco, matches and lighters. The ban would also apply to visitors, contractors and volunteers, but importantly, not to Corrections staff who will still be allowed to smoke in designated areas. The smoking ban for prisoners is to be preceded by a 12-month campaign to help prisoners quit smoking, including phone support and nicotine replacement therapies.

At present, prisoners are allowed to smoke in their cells and in designated outdoor areas. They may also possess lighters and matches. Minister Judith Collins cites health and safety concerns as the primary reason behind the ban, saying the high level of smoking in our prisons poses a serious health risk to staff and prisoners. She has also referred to the safety risks associated with prisoners misusing lighters and matches.

According to the Minister, “Quite simply, making prisons smoke-free is a responsible thing to do. It will reduce the health and safety risks to prisoners and staff.”

But public health and safety concerns are not the sole driver behind the proposed ban. Documents obtained by the Drug Foundation under the Official Information Act and comments by the Prime Minister suggest fears of litigation by prison guards and non-smoking prisoners were also an important factor in the government’s decision.

Indeed, this was the major driver of smoking bans across prisons in the United States following a 1993 Supreme Court ruling that exposing prisoners to environmental tobacco smoke constitutes ‘cruel and unusual punishment’ and violated Eighth Amendment rights.

The main concerns about banning prisoners from smoking arise from the unintended consequences of such a move. These include the creation of yet another black market and its associated problems such as intimidation, trading sex for tobacco, smuggling and needing to police another prohibited substance (our prisoners are already accessing illicit drugs).

Experience from smoking bans in Californian prisons suggests packets of cigarettes sell for up to US$125, and prisoners, visitors and staff have all been caught smuggling or selling tobacco. Other possible unintended consequences of a total ban include less healthy smoking practices – for instance, in some jurisdictions, inmates were more likely to smoke smuggled tobacco rolled in toilet paper wrappers or pages from The Bible, both of which contain inks or dyes that are harmful when smoked.

So what is the evidence to show that banning prisoners from smoking actually works? Of course, the answer to this depends on the outcomes that are being evaluated. In general, there are few studies looking at this issue. The government has drawn attention to studies of air quality in US prisons showing staff and prisoners can be exposed to 12 times the levels of second-hand smoke than in the home of an indoor smoker, but there is no evidence that simply banning smoking will reduce smoking rates over the long term.

Smoking bans also appear to have limited impact on whether prisoners continue to smoke. North American research found that 76 percent of prisoners who smoked continued to do so in prison following a smoking ban and 97 percent smoked when released.

Evidence for the lack of effectiveness of smoking bans has also been found in the juvenile justice system in New South Wales, Australia, where 66 percent of regular smokers smoked in custody despite a smoking ban.

In its report Health in Justice: Improving the health of prisoners and their families and whānau, the National Health Committee devotes considerable attention to addressing the high smoking rates in our prisons. Rather than call for a total smoking ban, it recommends smoking cessation programmes be given greater support and smoke-free environments be provided for those who do not smoke or who want to quit. The report also stipulates that any healthpromoting initiatives in prisons should be workable and make sense to staff and prisoners.

Papers released to the Drug Foundation show one of the options the government considered during its review of smoking policy in prisons was restricting smoking to external smoking areas where fixed lighters are in place. However, a total ban option was favoured on the grounds that it would provide better health outcomes and could be policed more easily.

There are also fears the ban could exacerbate safety risks to staff. Kim Workman, Director of Rethinking Crime and Punishment, believes the move is likely to cause “violence or mayhem of some kind”.

Beven Hanlon, Corrections Association President, reports that prisoners are already threatening staff, saying, “If you guys are going to get rid of smoking, you are going to get the bash. We’ll just take it out on you.”

Such concerns appear legitimate. A recent policy review of the control of environmental tobacco smoke found numerous cases of rioting as a result of smoking bans. In its own briefing to the Minister, government officials acknowledge that international experience links prisoner riots and disorder with smoking bans. However, officials advise this risk can be mitigated with successful implementation, including providing prisoners and staff with 12 months to prepare for the change.

It is clear many experts disagree on the likely consequences of the government’s proposed smoking ban. Jarrod Gilbert, Canterbury University researcher and member of the Howard League for Penal Reform, believes that, while the policy was “fantastic” in principle, it would take more staff and better resourced rehabilitation programmes to work.

“Anyone who’s tried to give up smoking knows how hard it is under the best of circumstances and in the ideal conditions. Forced to do it in a pressured environment is enormously difficult, and it’s easy to see poor outcomes could result.” However, Professor Greg Newbold, also from Canterbury University, believes that, while the ban will create some management problems from the outset and will be tough on staff, the overall impact will be positive.

Some argue the proposed ban is more about further punishing prisoners and is designed to make the government appear ‘tough’ rather than genuinely concerned for inmates’ health and safety. Former Prison Manager Ceilia Lashlie says, “We are being told it’s a health and safety issue, and I don’t believe it, and that’s the line that makes us middle class people feel acceptable. The reality is this government is heading towards double bunking, restricting all sorts of things in prison.”

However, Professor Mike Daub from the Australian Council on Smoking and Health favours the proposal, saying it is working overseas.

“This isn’t about penalising prisoners. This is about doing something to improve the health of one of the most health disadvantaged communities we have.”

Central to the success of any smoking ban will be providing adequate support for smoking cessation prior to the ban taking effect. This will entail significantly increased resources.

In this regard, Minister Collins’s remark that “Corrections is very well practised at dealing with people who have addictions and helping them get over it” is somewhat disingenuous. It is well known that our prisons are failing to fully meet the existing needs of inmates with drug and alcohol issues.

According to official documents, the proposed smoking cessation support is to come from “within existing resources”. Unless resourcing is significantly ramped up, this level of support is unlikely to be adequate. Furthermore, extending the ban on smoking to include all Corrections staff rather than just prisoners would go some way towards dispelling lingering suspicions that this proposal is more about penalising inmates than real concerns about their health and safety.

As with most other issues relating to licit and illicit drugs, the issue of smoking bans for prisoners is a complex one and subject to a considerable divergence of views. The evidence to suggest that such bans actually work is equivocal at best and dependent on what parameters are actually being measured.

While there are compelling public health grounds to tackle the high rates of smoking in our prisons, a smoking ban for prisoners (but not staff) that is poorly implemented could well end up having unintended adverse consequences that outweigh the health and safety benefits envisaged by the government.