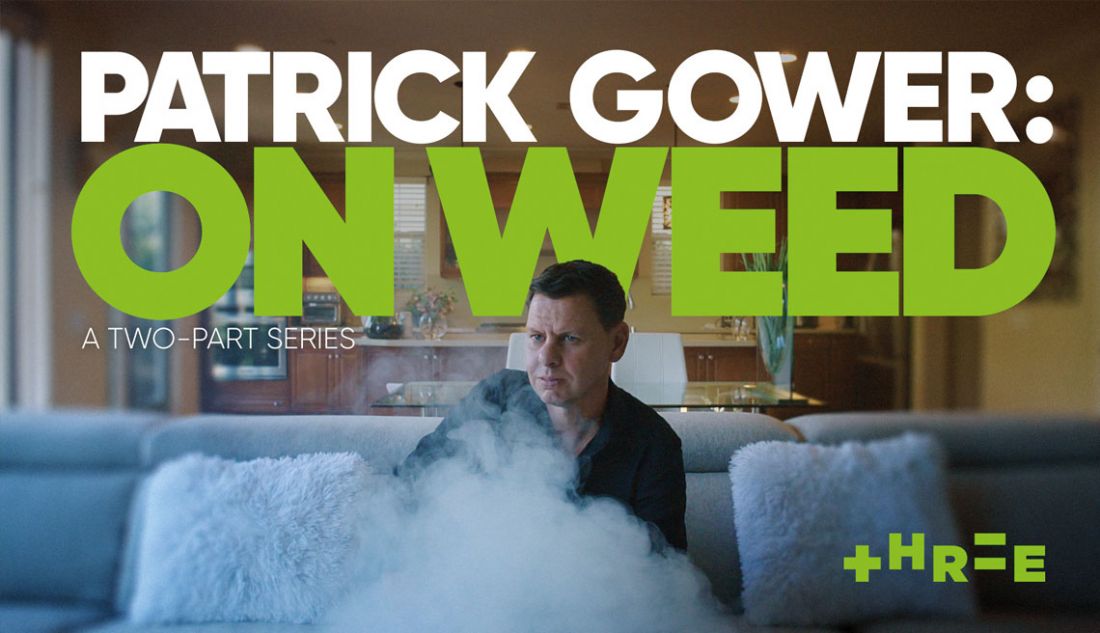 Some say cannabis law has long been a tool of race and class oppression all over the developed world. At the same time, many people with terminal illness or chronic pain have found relief in the drug. Chloe Ann-King and Hannah McGowan investigate the history.

Journalist Patrick Gower’s documentary On Weed takes us on a tour of the legal cannabis market in America and the under-ground cannabis scene in Aotearoa, where he mainly talks with white, able-bodied folk about the known health benefits of cannabis as well as potential risks. The two-part documentary was almost over before those most disproportionately impacted by drug laws, people of colour and indigenous citizens, were brought into the conversation for 6:20 minutes, featuring in roughly 7% of the 94-minute long investigation. The briefness of this nod to the effects of prohibition on the people who experience the brunt of criminal persecution speaks volumes.

At the same time as Gower’s doco was airing, the theme of discrimination was confronted head on in Auckland at the Health Not Handcuffs rally.

Deborah Small, Executive Director of Break The Chains (USA), an organisation that aims to build momentum in communities of colour that back drug policy reform, is very clear about the role restrictions around particular substances play in maintaining the oppression of certain societal groups.

“There is no country on Earth that doesn’t use drug law in discriminatory ways to go after its country’s most marginalised and poor.”

While the upcoming New Zealand cannabis referendum taking place in 2020 prompted Gower to create the documentary, there was a deeply personal factor involved in this investigation. Gower’s mother Joan was diagnosed with terminal lung cancer in 2006. It was, as Gower recalls, a year of “incredible pain. She had nightmares and she had insomnia and she was in pain. She was bedridden.”

Gower’s personal experience witnessing the painful demise of someone he loved deeply led him to question whether cannabis could have eased his mum’s pain and suffering during the year the disease progressed and finally took her life. Watching Gower break down on camera over his loss brought to mind a close friend, Soraya Poharama Edward, whose mother passed away from pancreatic cancer only 10 months ago. Much like Gower, she is still feeling immense grief over losing her mum and says it’s something she will never get over. But unlike Gower, she doesn’t have to wonder if cannabis could have eased her mother’s suffering.

When her mum was diagnosed, one of the first things Soraya did was research cancer pain-management options. She quickly discovered numerous references to cannabis as a treatment for pain, nausea and other conditions associated with terminal cancer. She decided to make contact with a green fairy, who supplied her with cannabidiol (CBD) oil capsules and cannabis for smoking, free of charge. Soraya tells us these products greatly relieved her mum’s physical pain.

“CBD caps and smoking cannabis really helped not only ease the suffering my mum went through, it helped her manage the pain without depending on morphine as much as she would have if we didn’t have access to cannabis.” Soraya explains how cannabis products alleviated other symptoms. “They also increased her appetite, which was fantastic as she really struggled with food.”

Soraya hails from the Māori electorate of Te Tai Tokerau and was born in Whatuwhiwhi in the Far North. As a Māori wahine, she risked more than most to access cannabis for her mother, given our country has the highest rates of incarceration for indigenous wahine in the world. She explained to us that she’s seen first-hand the impact that racist drug laws and policing have had on her own community. “I’ve seen people from a young age get stuck in the system early on from minor possession charges who find it near impossible to get out of this lifestyle and get regular jobs and be a law-abiding citizen.”

Asked whether she had worried about being criminally prosecuted simply for accessing helpful but illegal pain relief for her mum, she didn’t hesitate.

I have no qualms about breaking the law for her. I would happily take the rap for it."

"If I had to do it all again, I would in a heartbeat. I would have done anything to make my mum more comfortable in the last days of her life.”

Māori wahine make up 63% of the female prison population while Māori make up only 15% of our general population. Soraya by all accounts took a massive and brave gamble to ensure her mum could access the pain relief she preferred over opiates and morphine. She should never have had to risk her freedom to do so, and this referendum is a way in which we can ensure that those in her position no longer have to fear becoming part of our heavily biased Police and justice systems. Why is possessing, cultivating or distributing cannabis even illegal in the first place?

It wasn’t until the 19th century that colonial countries began restricting products from the Cannabaceae family. Hemp use saw a resurgence in the desperate times of the Second World War. The Hemp for Victory campaign encouraged farmers to grow hemp to help win the war, leading to a dramatic increase in cannabis use in the US.

It is an inherently racist war, one that is still raging to this day across much of America and many other parts of the world, including our own island nation. Māori make up 15% of our population but account for around 37% of those convicted for possession and are twice as likely than Päkehä to encounter the law for cannabis use. In the words of Black Lives Matter organiser asha bandele, “The drug war is a proxy war for white supremacy.”

If you wanted to pinpoint blame for this long, fruitless period of misinformation and propaganda, Federal Bureau of Narcotics head Harry Anslinger might top the list of those responsible. In the 1930s, he identified African Americans and Mexican immigrants as high consumers of cannabis, which was causing “insanity” and “violent crime” in spite of medical and scientific evidence to the contrary.

Our own political officials react similarly when confronted with evidence around cannabis use.

President Nixon’s domestic policy chief advisor John Ehrlichman revealed in a 1994 interview that Nixon pushed the War on Drugs campaign in an attempt to keep his job, targeting “the antiwar left and black people”.

“Did we know we were lying about the drugs? Of course, we did.”

The obfuscation that first began to fester in the 1920s still persists today, and as always, it is people of colour, poor people and minorities who feel the greatest impact of these punitive policies. As Julia Whaipooti, a lawyer heavily involved in community law, said at Auckland’s Unify Rally in September, “We talk about cannabis as a gateway drug – it is a gateway drug into our criminal justice system if you are Māori. A vote no is retaining the racist status quo of our country.”

After almost 100 years of prohibition and persecution, these racist laws must end. Soraya’s heartfelt message to Aotearoa in light of 2020’s referendum is this: “Get informed about cannabis. Educate yourself before making that decision and realise your decision has an impact on many people who are sick and in pain. I think the positive impact cannabis can make on people’s lives far outweighs the negatives. VOTE YES.” n