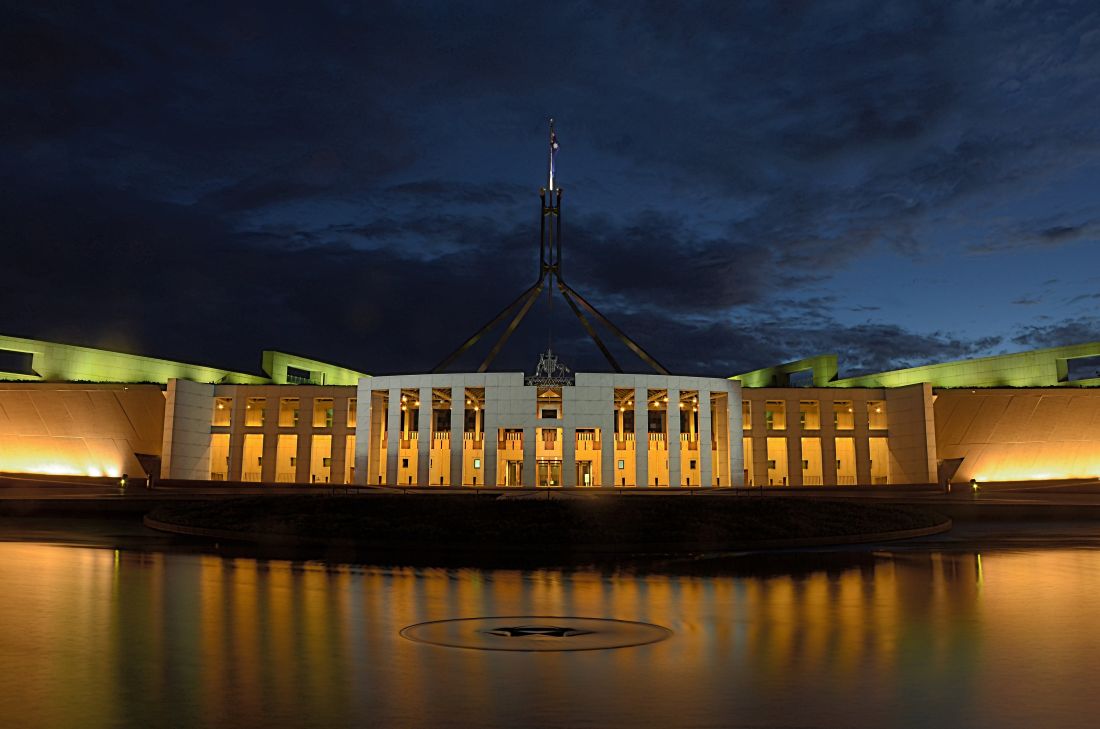 The Australian Capital Territory, the seat of the country’s government, has passed a law decriminalising possession of most controlled drugs – albeit with a controversial $100 fine likely to apply in most cases, and possession limits that might be hard to square with the realities of recreational drug use.

It joins a list of countries and states that is longer than you might think – it includes the Czech Republic, Germany and several South American nations as well as Portugal and the US state of Oregon.

But ACT is the closest territory to New Zealand to do decriminalise drug possession, both geographically and in terms of political culture. (It’s also the only territory apart from Oregon with English as a principal language.) So what does Canberra’s new law do and what might we learn from it?

The first lesson might be that it’s helpful to have a brave backbencher to push the boat out. The road to decriminalisation in ACT began two years ago with a private member’s bill, the Drugs of Dependence (Personal Use) Amendment Bill, put forward by Labour Party MP Michael Pettersson. Pettersson had already seen through the Drugs of Dependence (Personal Cannabis Use) Amendment Act 2019, which legalised the personal possession and – within some fairly niggly limits – cultivation of cannabis.

David Caldicott, an emergency consultant at Canberra’s Calvary Hospital and a prominent voice for drug policy reform in Australia, says the earlier measure legalising cannabis possession helped give Pettersson’s governing party the  confidence to back the broader decriminalisation bill.

“When the cannabis bill was introduced, much like when pill testing at festivals was launched, opponents argued furiously that the sky would fall in,” says Caldicott. “It was almost as if they knew what would really happen, should such measures be embraced. When the world didn’t fall apart, I think it finally dawned on electors that much of the hysterical opposition was just that –  and legislators felt that change in the wind, and were emboldened.”

Caldicott says the road to ACT’s trial of a government-approved drug-checking service, which launched earlier this year, probably aided the conversation about decriminalisation.

“A lot of the heavy lifting in drug law reform has come with pill testing. Pill testing has obviously been about the issue of providing drug-checking services, but it’s also been a springboard for a dialogue on drugs policy more generally – a dialogue that has all the gustatory appeal of roadkill with politicians in other jurisdictions.”

Other factors, Caldicott says, included a long and generally stable relationship between the Labour and Green parties in the ACT Legislative Assembly, an educated and “very scientifically literate” electorate and “the relative paucity of Murdoch media outlets” in the territory.”

A thoughtful select committee inquiry report late last year recommended the bill go forward (a separate Liberal party dissent opposed it, holding that “criminalising behaviour is a genuine disincentive to adoption of that behaviour” and raising fears of “drug tourism”), but also made 17 recommendations, including for a “significant” boost to relevant health services, training for ACT police on “cultural transition to a decriminalisation model” and the establishment of an expert advisory committee which included people with “lived experience” of drug use.

The select committee also took heed of submissions saying that the personal possession thresholds proposed in Pettersson’s original bill needed review. Some of the original limits – two grams for meth and heroin but only half a gram for MDMA – were out of kilter with real-world personal use. A subsequent amendment aligned the limit for MDMA with those for amphetamine, methamphetamine and cocaine at 1.5g, with heroin at one gram and cannabis at 50g.

But this shift didn’t really address the advice cited in the select committee report from the Australian National University Drug Research Network,  which pointed out that ACT’s existing drug law relates to the “pure” quantity of a drug, less any cutting agent, “and purchase of a drug of variable quantity may expose [users] to the risk of being convicted, without prior knowledge, of trafficking.” Similarly, no one really has a prayer of knowing whether their magic mushrooms contain more or less than the limit of 1.5g of psilocybin, or whether a blotter contains 100mcg of LSD or 120.

“Possession thresholds are tough to do well, and there is a whole separate debate about them in general and specifically to the ACT,” says Caldicott, who contributed to the ANU submission. “There are real consequences to not getting them right and I suspect that we may well see more debate about them in the year before this legislation is implemented. I suspect pragmatic solutions will be arrived at.”

The select committee also reported “many” submissions opposed to the $100 fine proposed as the penalty for a “simple drug offence”, which is how personal possession was defined in the bill, and reported that “there should be many alternatives to a fine, including waiver”. In the event, only one alternative, attendance at “an approved drug diversion programme”, made it into law and a Green Party amendment seeking to do away with the fine altogether was lost.

But that may have been the price of getting the reform over the line. Caldicott says the provision for the simple drug offence notice probably “played well with some on the paddock who were still on the fence.”

But it’s more complicated yet. Police also retain the power to issue a caution or formal warning in cases of drug possession and it seems much will be left up to police discretion.

“I think you’re right, but I’ve not seen it spelled out anywhere,” says Caldicott. “There’s been a lot of emphasis on ‘police discretion’ in media releases from Health, but it’s not clear to me that’s where we’re going.”

Like the cannabis law, the new bill stops emphatically at simple possession. Social sharing, which is common to the point of being almost universal among recreational drug users, was a step too far for legislators.

It may be that such wrinkles in the act won’t be as big a challenge as they look right now. After all, Pettersson’s 2019 cannabis reform included some odd rules around cultivation – cannabis can only be grown at home, but can’t be grown hydroponically or under lights, which seems to put apartment-dwellers in a difficult position – but, says Calidcott, “any tantrums are probably to be found in the extremes of the debate, on either side. I think outside of the extremists, most people are content with the Bill for now.”

Caldicott suspects “a fair bit” will be said and done in the year until the Drugs of Dependence (Personal Use) Amendment Act 2022 comes into force.

“If I were to guess I suspect it will subtly evolve for increased palatability,” says Caldicott. “There’s likely to be a dance between key players and a testing of certain scenarios. It seems sensible to have this buffer of time to provide training and necessary infrastructure, as well as working out how the ACT will play with federal and international actors.”

Reformers in New Zealand will surely be watching closely to see how the ACT, having found the courage to change the law on drugs, will find the right balance in what comes next.