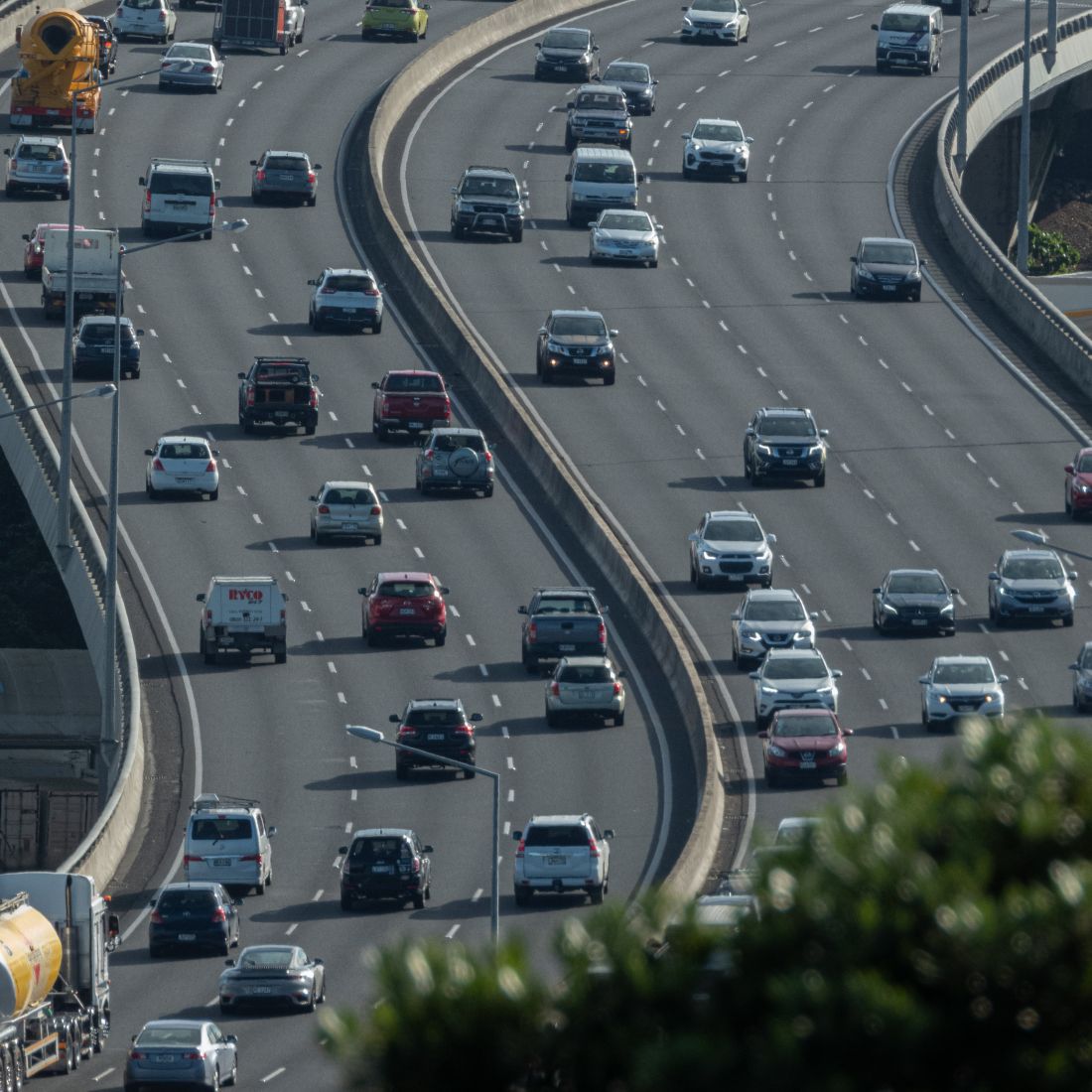 This piece by Chris Fowlie, president of the National Organisation for the Reform of Marijuana Laws and manager of The Hempstore, was originally published on March 11th on The Daily Blog.

The effects of a new drug-driving law passed by Parliament yesterday, which ignores the science around testing for impairment, will be felt mostly by the poor and already oppressed. The middle classes will just Uber their way around it.

While no one wants impaired drivers on the road (NORML has promoted it’s Principles of Responsible Cannabis Use, which includes ‘No Driving’, since 1996), this law had gone from ‘pretty good‘ to pretty bad.

The way people roll the dice will determine what penalty, if any, they face. 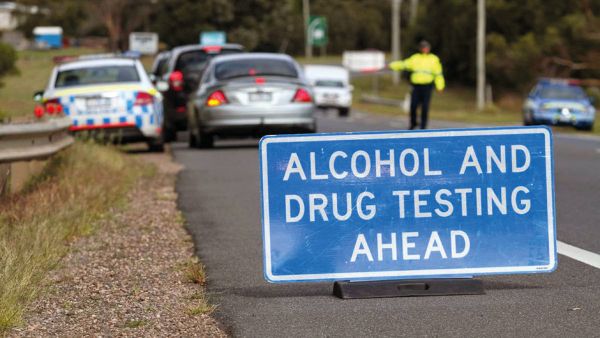 Most drivers will first be asked to perform two saliva tests. Or they can ask for a blood test – but that could come back on them, because while failing a saliva test will attract a fine, failing a blood test could  result in court proceedings and a criminal conviction.

The saliva testing devices will be set at 1ng THC, and of the list of 25 drugs – both illicit and prescription medicines – the device will pick up just five others (meth, MDMA, benzos, cocaine, opiates).

You must fail two saliva tests, because the test devices themselves are somewhat unreliable. Failing the saliva test attracts a fine, and a ban on driving for 12 hours.

It’s important to note that the device is set at 1ng THC not because any science says that is the level of impairment, but because that’s the device they could find.

The expert committee charged with determining what levels equate to impairment gave up – because the science says it’s actually very difficult to pick one number for everyone, especially when it comes to cannabis.

So instead, they just went with the device sold in Australia. It’s not based on impairment, but it will pick up what someone consumed yesterday.

However the new law allows any police officer who is trained to give the test, to require anyone driving to perform a compulsory impairment test – commonly known as a Field Sobriety Test – instead of the saliva tests.

This involves tasks like standing on one leg and touching your nose, walking a straight line, correctly estimating 30 seconds elapsed, and so on.

These can be accurate if overseen by a trained officer. But they can also be quite difficult for many people, take up to 40 minutes to perform, and are mostly subjective to observe and score. A significant number of sober people will fail them, and NZ police don’t have body- or dash-cam footage for defendants to review. Failing the field test means a blood test.

The blood test will be evidential and can be used in court against you. If a driver is found to be above the ‘tolerance level‘ (again, 1ng for THC), they will be fined.

If they are above the ‘high risk’ criminal level (3ng for THC) they can be charged in court and convicted.

The levels set in the new law do not equate to impairment. A person testing over these levels could be impaired, but maybe they’re not. In particular, residues of cannabis consumption can linger for hours or even days after past use.

To be fair, a blood test is way better than workplace-style urine testing, which detects cannabis use for up to four months after last use. The saliva and blood tests will also pick up only the active ingredient (THC), whereas urine testing detects the inactive metabolite (THC-COOH) remaining after use.

But a regular cannabis user may still find they fail the proposed tests the day after their last use. A heavy user, such as many patients who use medicinal cannabis, may find they test above 1ng or 3ng for much longer.

The levels are not only set too low, but the science says picking any number for cannabis is problematic and does not actually equate to impairment. Everyone is different.

For example prior studies have shown that while THC inhalation is associated with changes in driving behaviour, such as an increased likelihood of weaving, but also a decrease in drivers’ average speed.

These and other changes are typically less pronounced in people who are regular cannabis consumers, but they may be exacerbated when alcohol and cannabis are ingested in combination with one another. 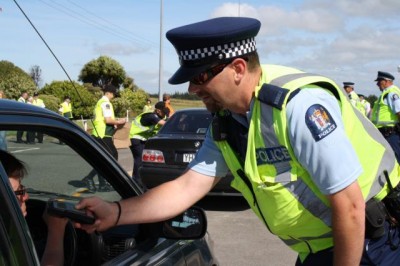 Alcohol drinkers, meanwhile, have a testing regime much more closely aligned to actual impairment, and the science to back it.

Medical users have a defence if they are following their doctor’s orders – the same as any other prescription medicine. But you can expect prescriptions to now have explicit instructions to not drive for X hours (and ‘X’ will vary depending on the doctor). CBD is not covered, because it is not psychoactive and not associated with driving performance.

Looking to Australia and America, the middle classes who enjoy a toke or some molly at the ol’ dinner party will just use Uber to get everywhere. Passengers aren’t covered by this law.

Anyone who can afford it will opt to pay the fine, every time. There’s no criminal record, just loss of driving and another bill they can afford.

But if you can’t afford it, or the cops don’t like the way you look, those low levels set for tests will mean easy convictions and much larger impacts.

The poor and the brown, yet again, will bear the brunt of this drug law enforcement.