Recordings of the three 2016 Speaker & Soup talks are now available on YouTube.

In 2016 we are finally seeing signs that public health, social support and drug policy do mix. There have been a raft of calls to switch from a reliance on arresting people to a health and human rights focused approach. There are many examples of innovative, positive approaches to drug policy overseas, moving away from punitive criminal justice approaches. The Global Health Commission, Royal Society for Public Health (UK) and numerous panelists and speakers at the UN drug talks in April have all called for such a shift.

Beyond the headlines there is much room for interpretation. Even the leading authorities vary on what they say is the optimum balance between prevention, treatment, enforcement and harm reduction. There are also questions over the role of social supports. And there is the perennial elephant in the room, what does this all mean for our drug current law?

The sessions were offered to everyone committed to working for a shift away from the failed ‘War on Drugs’ approach. Bring your questions, a willingness to debate the issues, and readiness to take action to bring about change. Hot soup and robust bread will be served.

It is Drug Foundation policy that we need to replace the 40 year old Misuse of Drugs Act with modern, health-focused law. 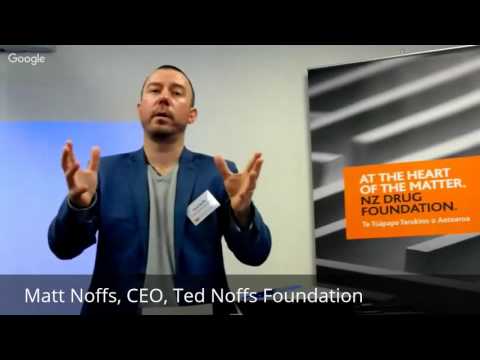 Friday 29 July: Getting a grip on the meth problem 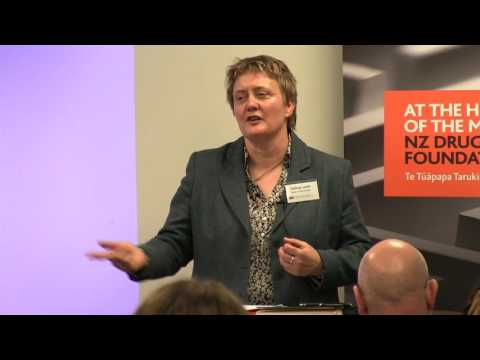 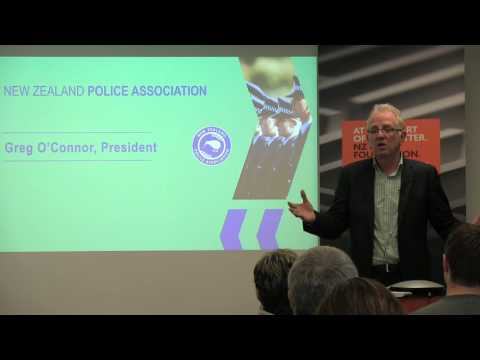